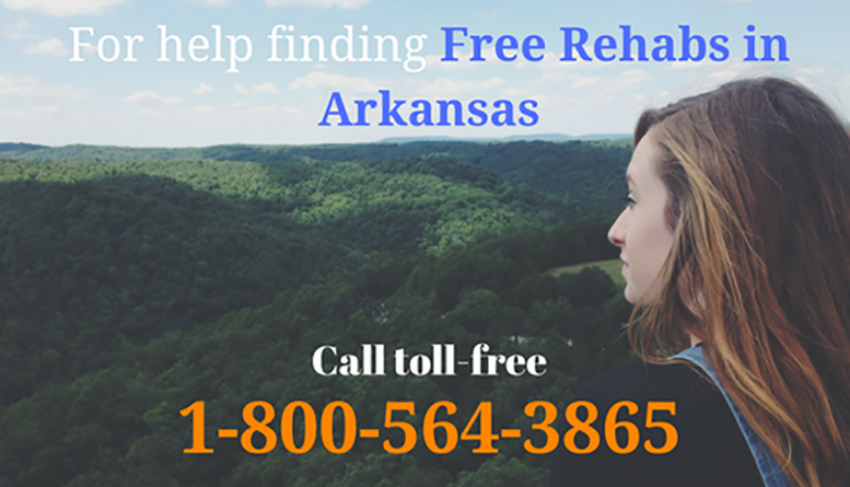 Arkansas license plates used to read “Land of Opportunity,” but you probably feel like the only opportunities you have left are ones that will mess up your job, your home, and your relationships. Don’t overlook the opportunity to enter one of the Arkansas free drug and alcohol rehab centers. You don’t have to wait to run out of opportunities at rock bottom; you can start your recovery right now. In an addiction treatment program, you will learn how to manage your addiction and maintain abstinence. Rehab will help you to create a foundation on which to build a healthy, stable life. To get started, call us toll-free at 800-564-3865 (Who Answers?) to speak to an addiction expert or click on one of the cities listed below. This is one opportunity you shouldn’t miss. 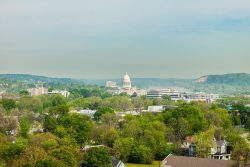 The rate of adolescents in the state of Arkansas who abuse drugs illegally was higher than the national average in 2009-2010. In fact, according to the ONDCP, it was “one of the top ten states for rates in the past month use of illicit drugs other than marijuana among persons age 12-17.” While many younger residents are struggling with this high level of drug abuse, 7.8 percent of all Arkansas residents reported the same past-month drug abuse with the national average being at 8.82 percent.

Though the number is lower than that of the US average, it is still considerably high, and the fact that adolescents are a large number of the individuals suffering the most is extremely problematic. These young adults may not receive the kind of treatment they need and, in many cases, will often go on to abuse drugs with more intense effects as they become tolerant to those they started taking in their younger days.

As for primary drug treatment admissions in the state, marijuana followed by stimulants, other opiates, cocaine, tranquilizers, and sedatives are the most commonly cited in order (ONDCP). Stimulants also include methamphetamine; “nationwide, meth lab seizures rose” between 2007 and 2009 and did so as well in just the state of Arkansas by 47%. Illicit drug abuse, especially that of drugs other than marijuana, is excessive in this state, and because of that, many individuals are in need of treatment.

Especially with the high level of stimulant abuse like cocaine and crack, methamphetamine, and prescription stimulants (which can include Adderall, Ritalin, and Concerta), residents are likely to experience psychological issues related to their drug abuse. According to the Better Health Channel, “It is well established that a psychostimulant-induced psychosis may occur following either prolonged use of the psychostimulant or after binge use.” However, many of those who desperately need treatment for addiction and any comorbid disorders are not able to receive it as a result of costliness.

According to the US Census Bureau, the average “per capita money income in the past 12 months (2013 dollars)” from 2009 to 2013 for Arkansas residents was $22,170, well below the national average of $28,155. In addition “median household income” during this time was recorded at just below $41,000 for Arkansas residents with the US average at $53,000. Individuals with low incomes often cannot afford treatment at a private facility, especially if they have been abusing drugs for a long time. This is why free rehab centers are necessary to the residents of this state.

Free rehab allows many people who would not have sought treatment to be able to receive it, as well as help them stay in the program longer by eliminating the issue of its financial burden. Individuals can receive free and low-cost treatment in Little Rock, Bentonville, Magnolia, and Searcy as well as many other cities and areas in the state. Look for the treatment facility in Arkansas that fits you best by being

and start your recovery from drug addiction today.